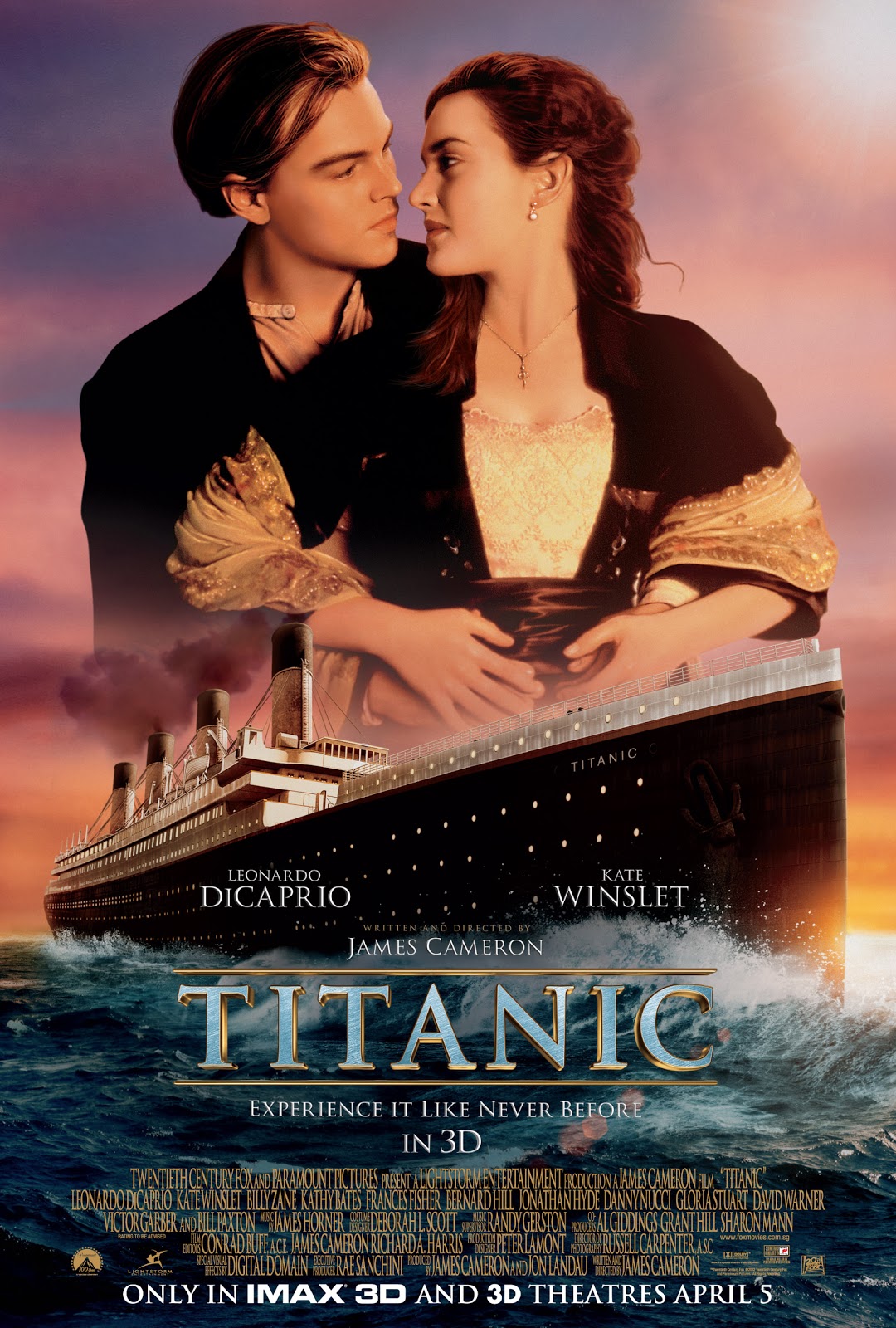 Titanic, the unsinkable ship was on its departure on April 10th, 1912. And on its epic journey, a poor artist named Jack Dawson and a rich girl Rose DeWitt Bukater fall in love, until one night, their fairy tale love for one another turns into a battle for survival on a ship about to sink to the bottom of the North Atlantic. Rose leaves her fiancé Caledon Hockley for this poor artist, but when the Titanic collides with the iceberg on April 14th, 1912, and then when the ship sinks on April 15th, 1912 at 2:20 in the morning, Jack dies and Rose survives and 84 years later Rose tells the story about her life on Titanic to her granddaughter and friends on the Keldysh and explains the first sight of Jack that falls into love, then into a fight for survival. When Rose gets saved by one lifeboat that comes back, they take her to the Carpathia with the six saved with Rose and the 700 people saved in the lifeboats. The Carpathia immigration officer asks Rose what her name is and she loved Jack so much she says her name is not Rose DeWitt Bukater, but her name is Rose Dawson. She seen Cal looking for her, but he does not see her, and they never ended up together, her mother, Cal and friends of the family has no choice but to think that she died on the Titanic. So Rose is an actress in the 1920s, and now 84 years later Rose Calvert is 100 years old and tells her granddaughter the whole story from departure until the death of Titanic on its first and last voyage, and then to Rose all Titanic and the real love of her life Jack Dawson is all an existence inside of her memory, and Titanic is to rest in peace at the bottom of the North Atlantic from 1912 until the end of time.

With great performances from the actors, strong storyline and plot make the Titanic a movie of a lifetime. This is one movie that everyone should watch and will 100% appreciate. I simply love the movie and can watch over and over again and not get enough!